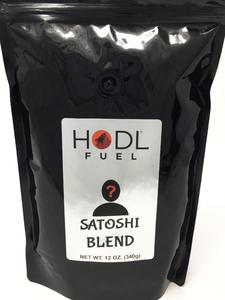 This Uganda origin coffee is one of our most popular and best tasting coffees! Even Satoshi would be proud! You will notice notes of green apple, raisin and chocolate. It’s delightfully smooth and is sure to satisfy your everyday coffee needs.
*Read The Bitcoin Whitepaper*

Based on 1 review Write a review

On the Origin:  This coffee is grown at an elevation of 5,900 feet on the south eastern edge of the country where rain forests are plentiful, in the Mount Elgon Volcano region. The volcano sits at the border of Uganda and Kenya. The area is home to baboons, blue monkeys, elephants, buffalo, over 300 species of birds, aardvarks and more. Dense forests populate much of the area and valleys of coffee, orchids, ferns and floral plants are common. Uganda is in East Africa, with Kenya to its east, Rwanda to the south, South Sudan to the north and the Congo to the west.

On Satoshi:  “Satoshi Nakamoto is the name used by the unknown person or people who developed Bitcoin, authored the Bitcoin white paper, created and deployed Bitcoin's original reference implementation. As part of the implementation, they also devised the first blockchain database. In the process they were the first to solve the double-spending problem for digital currency using a peer-to-peer network. They were active in the development of Bitcoin up until December 2010.”  Source: https://en.wikipedia.org/wiki/Satoshi_Nakamoto 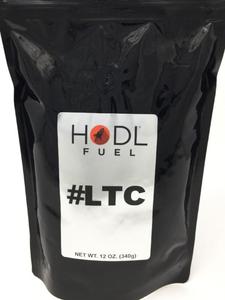 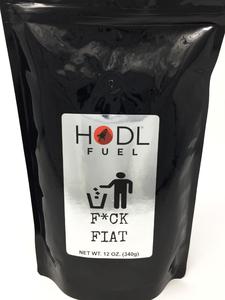 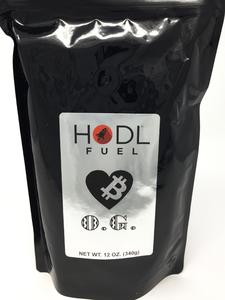